A review by Tom Girard

A day shy of a month since the lifting of lockdown in the Bailiwick of Guernsey St James continued it’s ‘Unlocked’ season of live music events by welcoming Tantale back to their stage following their hugely well received live album recording at the venue last December.

The band were also joined by acoustic singer songwriter Hollie Lucia and a band making their debut, Yaz.

After some tunes form DJ GEasy, which punctuated the evening, it was Hollie who began proceedings. 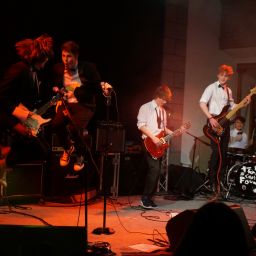 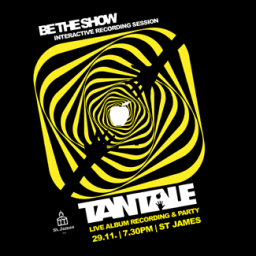 Next up in our St James presents series are Tantale on 29th November. So far all the locals bands have… 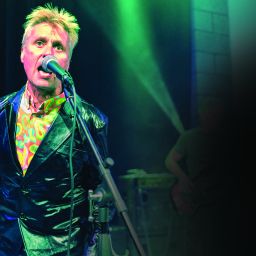 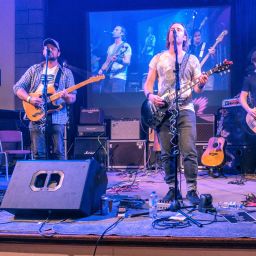 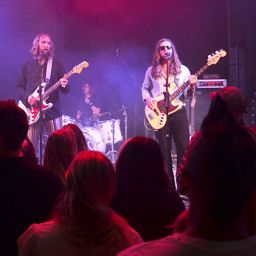