Having established himself as one of the most energetic and exciting jazz musicians within the already thriving worldwide scene, New Zealand born, London based Drummer & Producer Myele Manzanza has made a major impact upon the global music landscape.Since moving to London 2 years ago, Myele has established a strong live presence in his new base; his band has shared stages with the likes of Hiatus Kaiyote, The Bad Plus, Alfa Mist, and drawing sold out houses to top venues such as The Jazz Café and Ronnie Scott’s.
In Feb 2022, Myele was Jamie Cullum’s special guest on his BBC 2 Radio Show, talking about his influences, move to London and the C&O series.
The Kiwi’s last releases ‘A Love Requited’ and ‘Manstandards’ have reinforced his position as a world-renowned drummer/composer, as well as a producer/beatmaker, proving that he’s an artist who continues to dissolve the borders between modern jazz and electronic beat production.

‘Crisis & Opportunity Vol.1 London’ put him on the London Jazz Scene map with support from everyone ranging from Jazz FM through to Gilles Peterson, Jamie Cullum, Mary Anne Hobbs and Jazzwise. 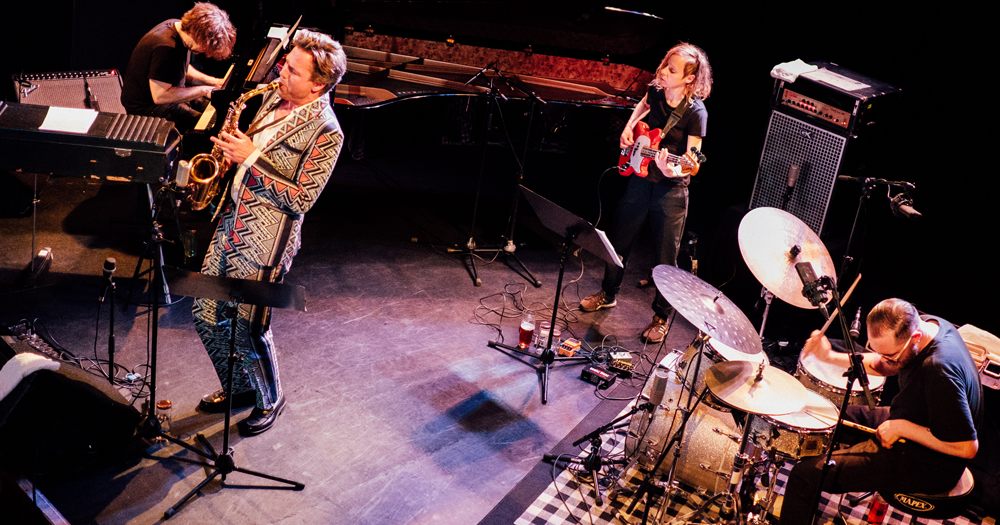 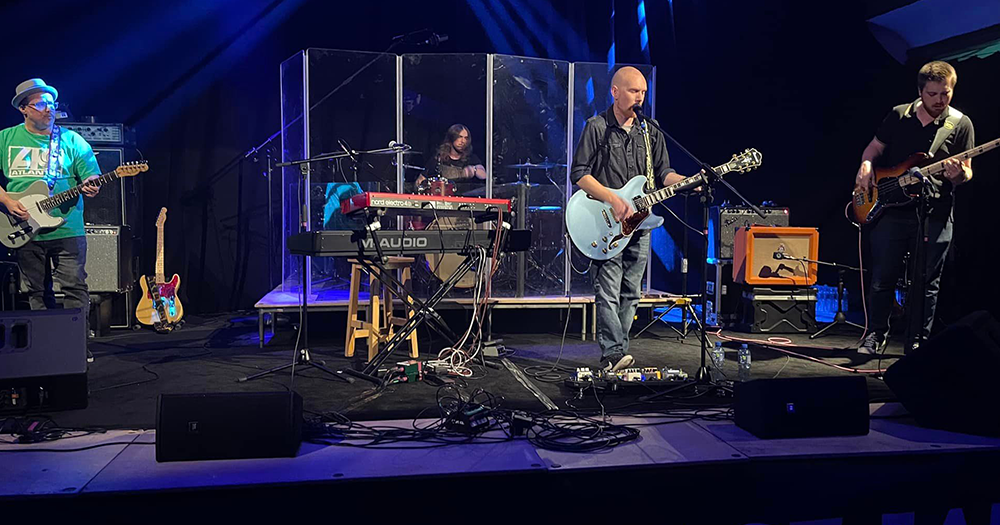 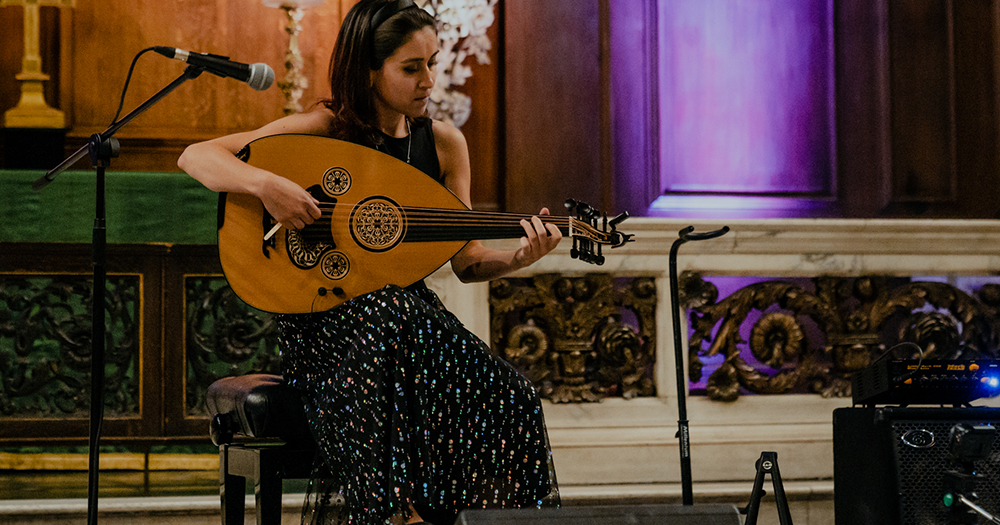 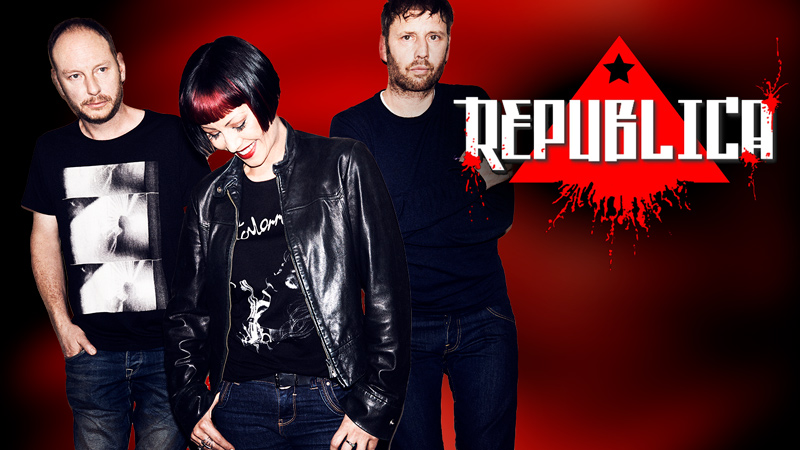 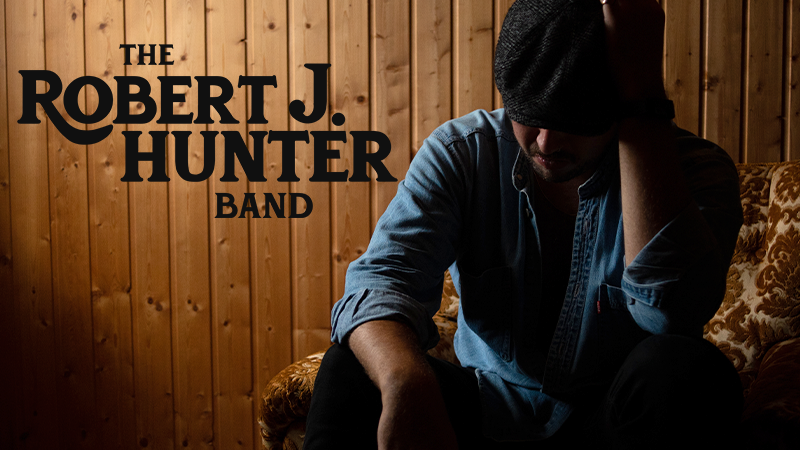 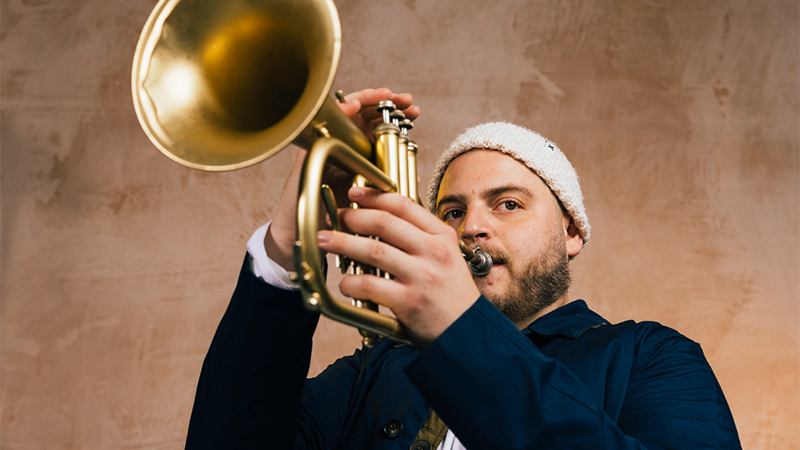 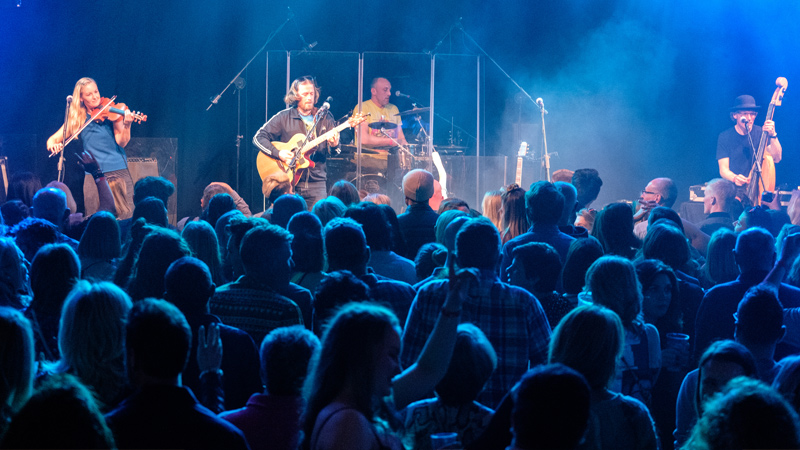 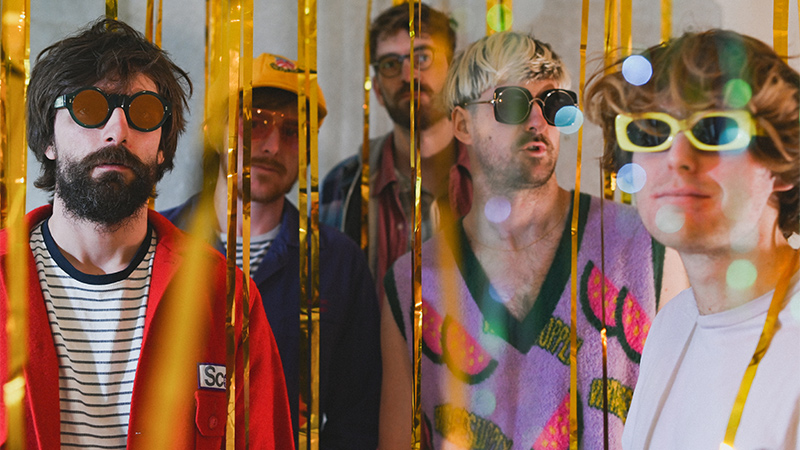